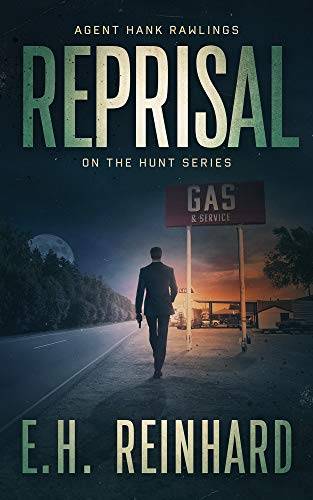 Sunday morning phone calls from work are always bad news, and this one is no different. An agent in El Paso has just been murdered.

But for Special Agent Hank Rawlings, the news quickly veers from bad to a whole lot worse when he hears who the agent was, where his body was found, and who the bureau thinks is responsible for the murder. All of it has disturbing connections to Hank and his team.

When another pair of agents are murdered, the team hops the next flight to West Texas.
And in doing so, they may have just made revenge that much easier for a murderer who has their names on the top of his hit list.