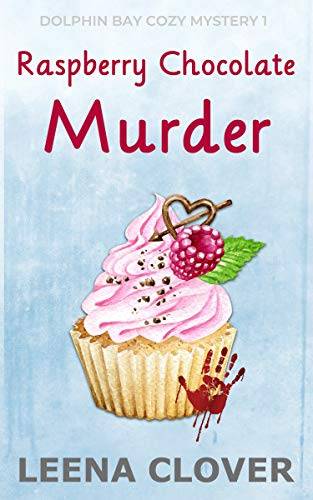 College Girl Murder Shocks Beach Town
5 stars - 'A Great New Series.'
A heartwarming cozy mystery series about family, friendship and a crusade for justice.
After suffering back to back personal tragedies, Anna Butler has resolved to pull herself up by the bootstraps and take a second chance at life. Her dream of expanding her bookstore into a cafe is shattered when the local mayor starts a vendetta against her. Anna is accused of murdering her husband! People she has known all her life refuse to give her the time of day.
When an estranged friend calls for help, Anna sets her own troubles aside to help her. Aided by her quirky friends, the Firecrackers, and her daughter, a has-been Hollywood star, Anna goes on a mission to find the truth. Every clue she uncovers points toward the boy until she herself begins to doubt his innocence.
Can Anna solve the murder mystery and find the true killer before it's too late? Meanwhile, the ex-police chief becomes a surprising ally in her quest to exonerate herself.
Raspberry Chocolate Murder is the first juicy mystery in a brand new cozy mystery series set in a small California beach town.
If you like cozy mysteries featuring small beach towns, fearless heroines, yummy food and a dash of romance, you will love the Dolphin Bay Series.
Buy or borrow now and get hooked onto this bestselling new series.
Free with Kindle Unlimited