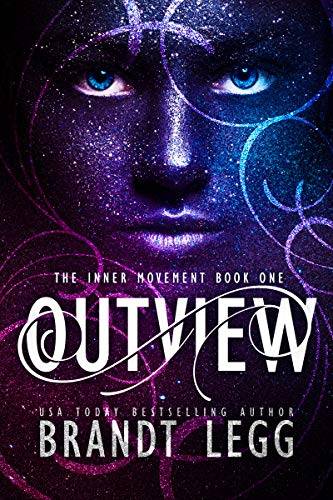 Hearing voices, seeing visions, reading minds...
He might be crazy.
Then why is the CIA after him?
Click now to start reading!
There is a secret so powerful that, once known, the world will never be the same.
For centuries they have died to protect it.
Nate found it.
They know he did.
Across time and dimensions they are after him.

What reviewers are saying about this international bestseller
“If you liked Cloud Atlas, you’re going to love the Inner Movement books!” ★★★★★
“It’s like Paulo Coelho’s The Alchemist, only more exciting and dangerous!” ★★★★★
“Best book I’ve read since Night Circus.” ★★★★★
“Fantasy and reality collide in this electric thriller!” ★★★★★
A mystical adventure from the USA Today bestselling author of The Last Librarian and The Cosega Sequence

Find out why a million copies of Brandt Legg's books have been sold/downloaded worldwide.