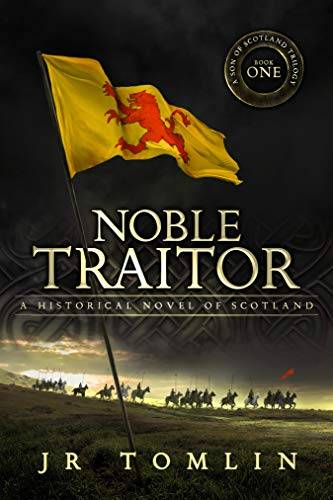 Scotland, 1306: Young Thomas Randolph joins Robert the Bruce in the fight for Scotland's freedom. After a disastrous loss in battle, Thomas is a prisoner and the Bruce has fled. One of many ordered to be executed under the dragon banner, his life is saved by a friend. Now, caught in the dangerous tide of shifting allegiances, Thomas is forced to make a life-altering decision.

This is the story of a young man's tumultuous journey from naive squire to battle-weary knight to, finally, the closest companion of the King of the Scots.

The King and I: A Promiscus Guardian Love Story

A Covenant of Thieves