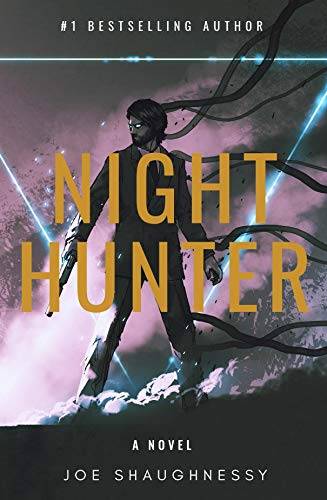 The city of Manchester, NH is under attack. Gangs rule the streets and lawlessness reigns supreme. Even the police force is crippled.

But no one ever considered asking Jason Juneau for help.

Jason has special gifts. He can see at night and can detect scents from a mile away. He enjoys arresting criminals and leaving them for the cops.

However, one night, Jason’s good deeds come to an end. He confronts a criminal who jumps from a four-story building and escapes without a scratch. Jason can’t explain what he encountered.

When Jason uses his skills during daylight hours to stop a burglary, his world turns upside down. Jason is afraid the police will discover who he is and his secret identity will be revealed.

His fears come to fruition when his apartment is ransacked. Was it rival gangs or even the police? Then his plans are ruined when a suspicious government agent follows him around. How could it get any worse?

But Jason’s worrying turns into an unexpected opportunity. There are others like him in the city with special gifts of their own. Could Jason get the family he always desired?

Finally, Jason’s abilities are put to the test when he faces a threat bigger than his nightmares. Will the city be able to survive the menace? He doesn’t know.

But one thing is certain, Manchester will never be the same again.

Arrogant Officer: Falling for an Aries (Falling for the Stars STANDALONE Novels)