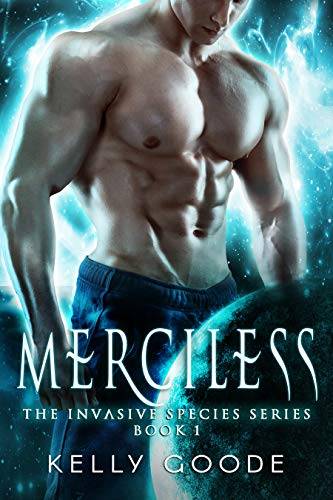 The aliens didn’t invade Earth in giant spaceships as depicted in the movies - they were smarter than that.

Blake Holloway and Carson Towers may be from opposite worlds, but they fight together at the Invasive Species Control Unit. Their objective is to suppress the stealthy alien incursion and to eliminate any threats to human life.

When several young girls are murdered, Carson discovers a link to a new species of shape-shifting aliens that have been living undetected on Earth for centuries. With Blake by her side, she’s determined to discover why the aliens are targeting children and why the department doctor has suddenly disappeared.

Blake has his own objectives and secrets, and as his attraction towards Carson increases, the urge to come clean intensifies.

If they thought defeating the aliens would be their hardest mission, trying not to fall in love with them should be easy.

Water Under The Bridge: A Psychological Thriller