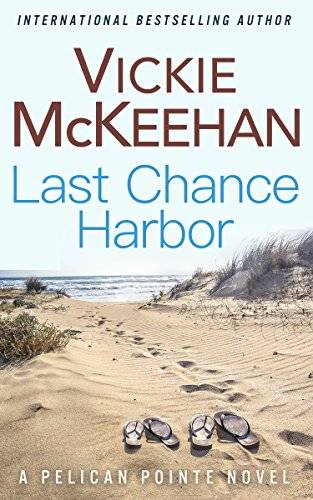 Twenty years ago, a pair of lovers disappear into the night to begin a new life. But is that really what happened?

New principal Julianne Dickinson is overseeing the renovation of the brand-new elementary school when an old wooden box surfaces among the rubble. Curiosity as to how it got there leads her to a disturbing theory about the two, young lovers and their vanishing act so many years earlier. When the mystery becomes too much, and she realizes she’s making waves, Julianne looks for help in an unlikely ally.

Ryder McLachlan is happy to be back working in construction again. His attraction to the alluring Julianne makes him uncomfortable, mainly because the two have so little in common. She’s classy, educated, and way out of his league. But when he gets pulled into the perplexing riddle of the box, the pair begins digging into what happened the night the lovers went missing. With each clue, the past begins to get uglier. And it might be more than this small town can handle. How many lives will unravel? And will the truth finally bring healing?

The sixth book in the award-winning Pelican Pointe Series

In Love with the Viscount