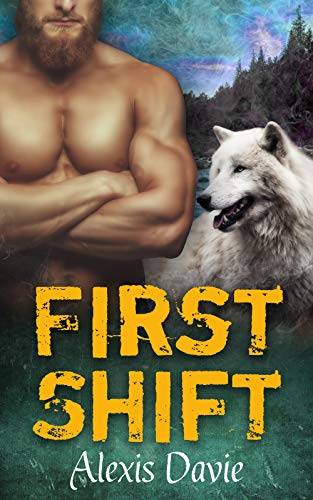 Cleo is the black sheep of her family—a wolf shifter who refuses to embrace her true self and turn into a wolf. She is used to the ridicule and the laughter, and when Zane, the hottest shifter in her pack, starts talking to her out of the blue, she is just waiting for the taunting to start.

But Zane doesn’t want to ridicule Cleo—he finds her refusal to blindly conform to the pack mentality noble. Unable to resist their powerful attraction, he kisses her for the first time, changing the courses of both of their lives.
But then Zane’s father, the alpha of their pack, is killed and it is beginning to look more and more like Cleo is the killer. Has Cleo’s refusal to follow the rules gone a step too far, or is there another killer in their midst?
Zane must find out before it’s too late and the life of another pack member is taken. And before he loses Cleo forever.

Like shifter stories and I liked this story but it’s geared more for the teen genre of which I am not. It’s a short story well told with good character development

In Love with the Veterinarian