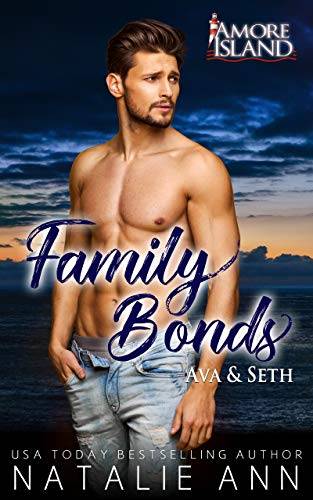 Dr. Ava Mills always knew she’d end up on Amore Island, the island her family founded and built. She was just waiting for the position to open up to slide right in. And when it does, the transition is anything but smooth when her identity is stolen and her assets and funds frozen with her reputation on the line.

Seth Young moved to Amore Island to have his mother help him raise his daughter after the loss of his wife and unborn child. He’s worked closely with most members of the Bond family at the bank where he is President, just not Ava Mills. And when she applies for a mortgage, he has to break the news that her credit is shot. She needs help and he’s going to give it to her...just maybe not the help either of them had planned.

To Be Wicked With You