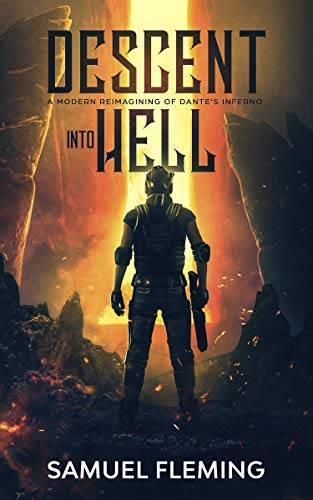 Not much scares an Omega soldier.
Not monsters, bloodcurses, or demons… maybe angels.
But what will they do when their own sins are used against them?
Dr. Levy is on the expedition of a lifetime.  He thinks they’re studying ancient ruins.  He couldn’t be more wrong.
Lieutenant Ramirez is leading his squad through a doorway.  To a place the brass won’t name.  To a place he doesn't believe in.
Ramirez swore an oath to protect the translators and his men.  But how can he save them from themselves?  How can he save them from a fate worse than death?
If you like your horror set to slow burn and thought the original Inferno was light on suspense, then you’re in the right place.
Do you know what your sin is?
Find out what's waiting for you... in Hell.

In Love with the Viscount

Shock Me (So Wrong It's Right)