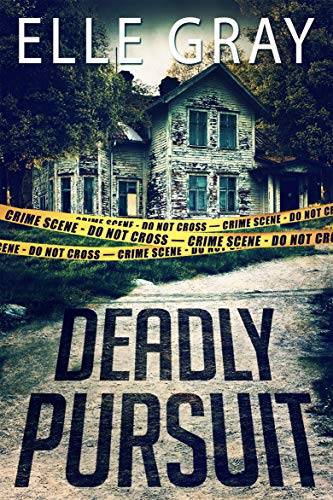 Tick. Tock… The clock is ticking.
Time is running out for Paxton Arrington.
The choice he must make could be the difference between life and death.

Paxton Arrington had an upbringing of wealth and privilege.
Rather than live the life of a corporate CEO, Paxton chose to become one of Seattle’s finest.
He’s a man with a rigid and unyielding personality and a belief of always doing the right thing.

When he stumbles onto corruption in his own precinct, Paxton finds himself in a precarious position with no simple way out of it.
Going head to head with Detective Sergeant Radley and his
highly decorated Strike Team is career suicide. More than that, he fears that taking them on could have a ripple effect of unintended consequences.

Drawn into a web of deceit and danger.
Paxton enlists his good friend, FBI Special Agent Blake Wilder to help him get the evidence he needs to bring the Strike Team down once and for all.
With forces aligning against him, Paxton must make a decision that could cost him everything.
One that will forever change his life.