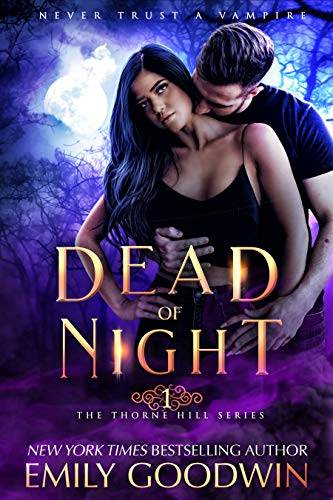 I might have learned that lesson the hard way. But when I find myself in a vampire-owned bar, I don’t have much of a choice. With vampires still trying to assimilate into mainstream society, I’ve done Lucas King a favor by stopping one of his patrons from draining a human dry in the basement of his bar. A favor he'd prefer to repay in bed than in kind.

Vampires and witches have had more than a jaded history, and when witches start showing up dead in surrounding covens, all signs point to something old and powerful. Something that knows the ways of the witches.

What's worse than trusting a vampire? Falling in love with one.

What New Beginnings Are Made Of