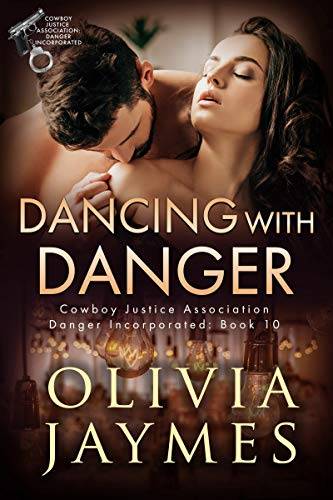 Life can change in an instant.

No one knows this better than Liz Holden. After only night with Noah Anderson, her world changed forever. Sadly, their relationship never stood a chance. The next morning they said their goodbyes and never looked back. Okay, maybe she looked back a few times. A few hundred times, that is.

Noah Anderson can’t get the sultry beauty he met in a Chicago hotel bar out of mind. Since then, no other woman has ever measured up. He doesn’t want to admit it, but there are nights when he can’t sleep. He still continues to wonder where she is and what she’s doing. That’s crazy, right? It was only one night out of his life.

And then just like that, fate has brought them together again.

Noah didn’t see that fateful moment coming, but he can’t say that he’s not glad about it. A second chance with Liz is what he’s been wanting ever since they parted ways. He never thought he’d have to fight so hard for it, though. Danger lurks in Liz’s past, and someone wants a deadly revenge. Can he keep her safe from harm long enough for them to finally find their happily ever after?