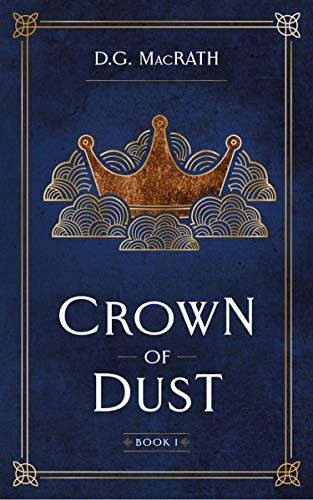 Treachery. Betrayal. Death. Peace takes a brutal toll on the world.A generation after a savage civil war, Mata rules as Prince Regent. But even now, after years of peace, the festering wounds of the past remain. The Realm’s ancient religion wanes. A new creed rises. Treacherous lords lurk in the shadows, waiting for an opportunity to claw power, authority, and riches away from Mata.The Realm’s uneasy peace shatters when a foolish young lord rides against Mata in open rebellion. The wearied ruler must once more rouse his old body to defend his family, his people, and his right to rule. But in the red mist of battle, the lines between justice and evil blur.If he can push back the usurpers, Mata will usher in a new era of peace. But if he fails, he will condemn his people to more vicious bloodshed.

A Friend In Knead