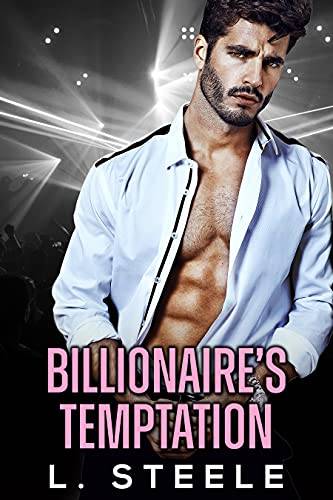 She turns her face and I catch a glimpse of her profile.
The upturned nose, the curve of her lips, the creamy skin that glows in the late afternoon light. She throws her head back and laughs, and my heart begins to pound in my chest. Sweat beads my palms and I wipe them on my jeans.
What is this reaction to her? I have not even properly met her, yet something inside me insists that I know her.
She's the girl whom I have tried hard not to think about...
The girl I’d gotten a glimpse of so many years ago.
I have never forgotten her.
I nod, glance up toward the train compartment where she had disappeared into.
I jog toward it when, with a beeping sound, all of the doors of the train slide shut.
No, no, no... I race forward, but I am too late.
The train starts to move...

Note: This is the prequel to Edward, Baron, and Ava's story in the Big Bad Billionaire Series. You don't need to have read the previous books to pick up the story from here. However, for maximum enjoyment read the books in the following order...