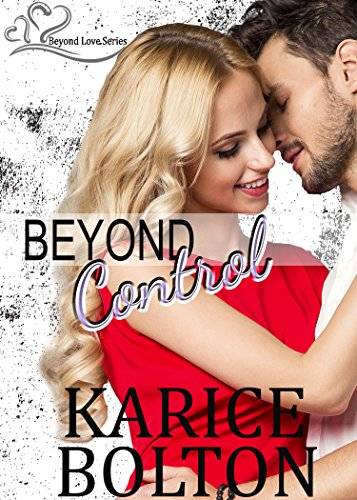 Gabby Sullivan used to have dreams. That’s right—dreams! But life slowly ate away at those imaginary goals, and before she knew it, she was changing her college major and signing up to live a life that wasn’t her own.

That’s how it works though, right?

Jason's been trying to piece his life together after a personal tragedy, only it's not working. Damaged by his ghosts, he's thrown himself into his work to avoid the past that won’t stop haunting him. He'll never forgive himself and doesn't expect anyone else to either.

When the back of his vehicle is clipped by a hurried limo driver he can't wait to let the driver have it until he hears Gabby's voice coming from inside the sedan. There's something soothing about it, something familiar.

The moment Gabby sees Jason, she knows her life will never be the same. But she doesn't know why. He's everything she said she never wanted. He's cocky, arrogant, and infuriating. With his dazzling amber eyes, dark hair and chiseled features she can hardly remember where she's going, let alone where she's been and maybe that's a good thing. She begins to let him show her what life could be, if she really lived it.

Neither wants their past to define their future, but sometimes destiny has something else in store. It's only as their love grows and secrets are revealed that they realize a devastating connection from their past might actually tear them apart.

In The Viscount's Arms

Rising: After the Thaw

Knocked Up by the Demon (Sexy Stories from Steamydale)