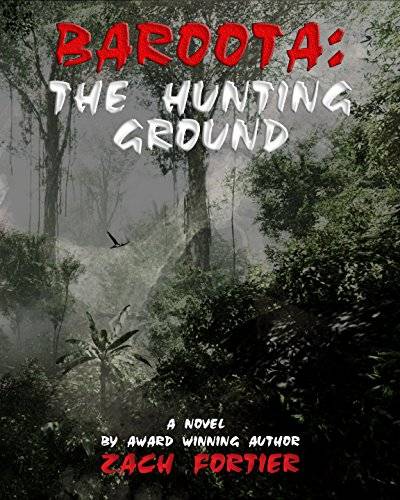 “Baroota” is a fictional tale of Nick Hudson a retired and aging cop attempting to get in one last mission to make a difference. He gets sucked in to an “off the books Black Ops mission” to rescue victims of Human Trafficking being sold into sexual slavery. He meets Nõnkos Zia or Nõn. A woman born in South Africa and herself a former victim of Muti-medicine, a type of medicine still practiced in South Africa that weaves the occult and human sacrifices into the locals belief system. She is also a victim of human trafficking, from which she barely escaped after taking revenge on her captors. They are outsiders in a dark twisted tale of deceit, lies and double crosses that take them to the “Darien Gap” of Panama, one of the most remote areas in the world to hunt human traffickers.

Egyptian Mythology: A Fascinating Guide to Understanding the Gods, Goddesses, Monsters, and Mortals

Archangel Down: Archangel Project. Book One